Surprised? Fox isn't trusted by journalists and other media folks who are black, Latino, Asians, CNN listed as most trusted. NPR scores high for accurate and helpful stories re: minorities, cable news networks and blogs (individual or multi-contributor) score the lowest.

Solution: diversity of views and experiences in newsrooms, production, among editors, etc.; corporate bean counters and "entertainment" model of journalism is undercutting this. 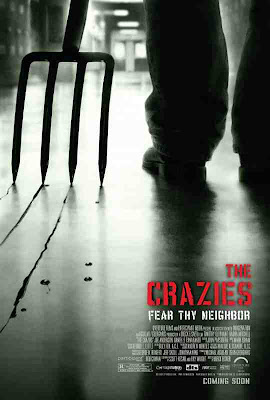 Perfect. Got the bumpkinesque quality (pitchfork)...the beautify tagline: Fear your neighbor. I love it.
Posted by Christopher Chambers at 12:36 PM 10 comments: 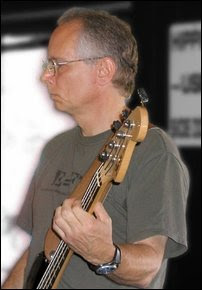 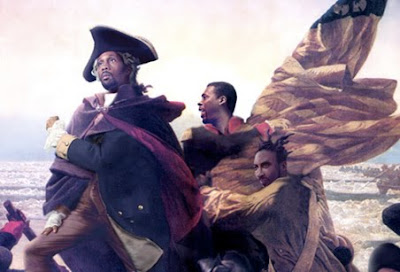 From MSNBC's the Grio, my take on why Washington needs to get some props from black folks. Stop lionizing Abe Lincoln...oh, and that's the RZA as George.
Posted by Christopher Chambers at 9:56 PM 30 comments: 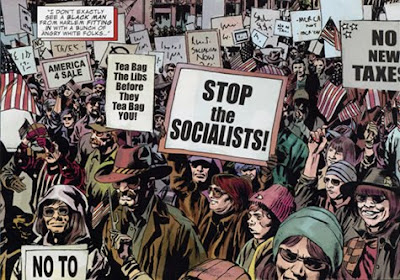 My Darker Mask co-editor Gary Phillips takes on the controversy of Captain American, Bucky and The Falcon versus the Tea Partiers...here.
Posted by Christopher Chambers at 2:02 PM 24 comments: 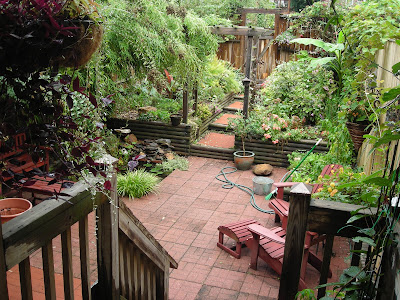 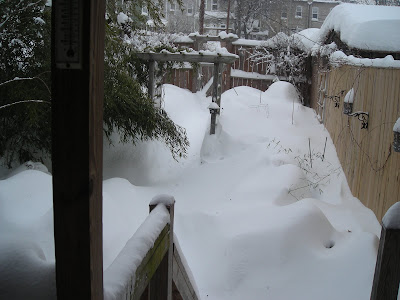 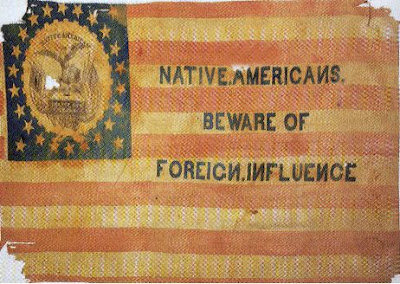 On the Alyona Show again on Russian TV, so here's the word on the new face of wackos and coded racism, at least from St.Petersburg to Siberia (and D.C.)...

DC Snowmaggedon (as opposed to Snowpocalypse)

We haven't had a decent storm in the D-M-Va since 2004. Vengeance is mine, sayeth Mother Nature. And frankly, she's getting a little help as warmer seas in the Pacific are exacerbated by drought, dust, deforestation and pollutants in Asia, Australia...the seas drive waves of wet unstable air toward California...across the Rockies, dipping down toward the Gulf, sopping up even more moisture, races back up toward us, sitting fat and oblivious under a typical winter chill.

And what happens? 30 inches on top of the 6 that fell over a week ago. On top of the dirty, oily sooted, spotted patches of December's Snowpocalypse (almost dead from two days of 60 degree weather).

Enjoy the film--and this isn't even the worst of it. 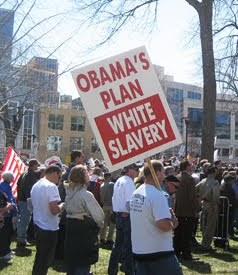 Check it out here.
Posted by Christopher Chambers at 9:56 PM 4 comments: